Sheffield is an extremely popular red brick university city as it is extremely affordable and has two well established universities. Here you will find all types of student accommodation in Sheffield including student houses, flats and halls. 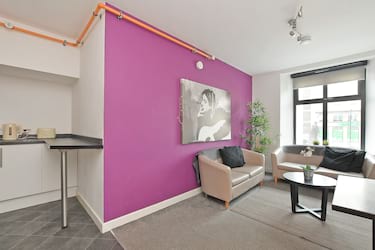 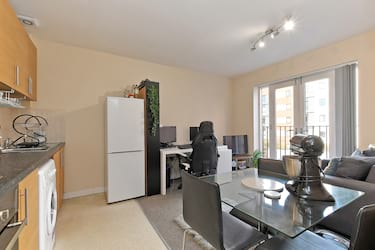 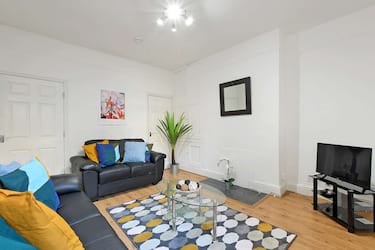 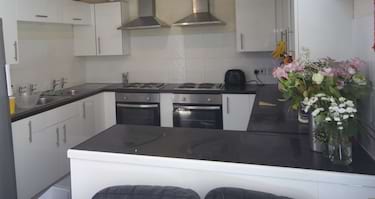 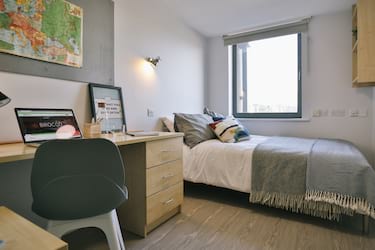 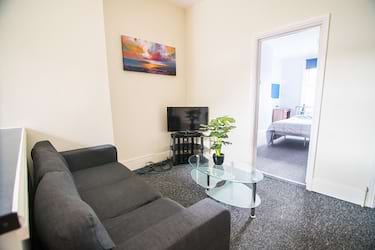 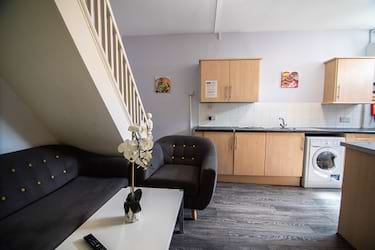 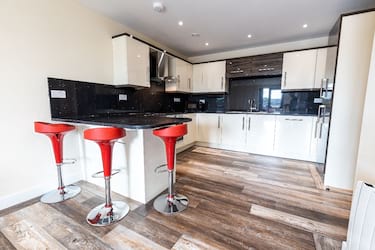 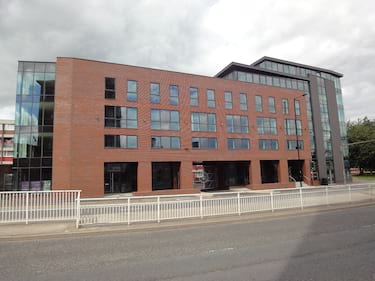 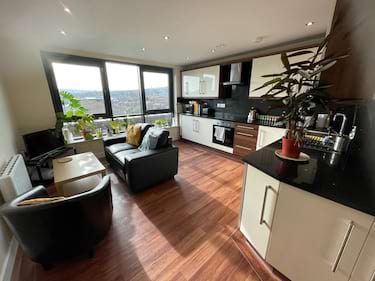 Living in Sheffield as a student

Sheffield is a fantastic destination for students and is world famous for its manufacturing of steel products. There is still a steel industry in the city and it is home to two popular universities: the University of Sheffield and Sheffield Hallam University. The universities provide a wide range of educational opportunities and the city welcomes 50,000 new students from the UK and around the world every year.

This means that the student population in Sheffield is very large and there's a lot for students to do in the 'Steel City'. Along with a thriving student scene featuring music as well as bars and restaurants, there are also lots of cultural activities including excellent theatres such as the Crucible. Sheffield also has a wide range of sporting facilities and is home to two popular football teams, Sheffield United and Sheffield Wednesday.

Along with thriving student areas with shops and bars aimed at the local population, Sheffield also offers lots of parks (featuring two millions trees - the highest tree-to-people ratio in Europe!) and is one of Europe's greenest cities. The city's transport infrastructure, which includes trams, means it's easy to get around Sheffield and to other towns and cities, including the Peak District and Pennines. Sheffield is popular with students because it's a friendly place to live and, compared with other popular student cities, has a low-cost of living. There's a lot of culture and reminders that Sheffield was a major world producer of steel and had a leading part in the Industrial Revolution.

Sheffield is an amazing city which never gets dull. It’s surrounded by the beautiful Yorkshire countryside and the Peak District national park but is still a bustling metropolitan city.

Sheffield is home to both Sheffield Hallam and The University of Sheffield.

With much to do both in and out of the lecture theatre, Sheffield Hallam University offers students plenty of opportunity to grow.

With an award winning student union and a career service to help students following graduation, the University of Sheffield provides wonderful opportunities.

Three of the Worst Halls of Residence

Universities With The Best LGBT Support