Five of the Cruelest Halls Pranks

AFS Team·20 March 2015·4 min read
Share on FacebookShare on TwitterEmail link to article
Share on FacebookShare on TwitterEmail link to article
By Rachel Shapiro University halls are notorious for being the site of pranks. These are often clever, mostly harmless tricks that give everyone a good laugh. If you’re living in a hall and looking for something to do this April Fool’s Day, use these five pranks as inspiration. Turning the Room Upside Down This prank involved a whole lot of duct tape and planning. When their friend was out, the pranksters went into his room and taped everything in there to his ceiling. This included his chair, some plastic cups he had lying around, and his pillow. The prank definitely took a long time to put together, but the prankee’s priceless reaction had to be worth the effort.

Source: lolpranks.com A Cracking Good Joke In this prank, one student asked his friend if he would have two eggs cracked over his head for a fiver. For whatever reason, he said yes. The student cracked just one egg on his friend’s head, and then walked away without cracking the second one that would have gotten the friend his promised fiver. It just goes to show, you can’t trust anyone.

Source: Fox Tin Foiling a Room This hilarious prank took place at the University of Plymouth. An undergraduate went away for a week, and he made sure to lock his room because his house mates had a history of playing pranks on him. But his house mates still managed to get into his room through an unlocked window, and they proceeded to cover everything in tin foil. It took them four days to wrap everything, and they also placed a hundred cups of water on the ground for good measure.

Source: Younilife.com Hiding an Alarm One student had some particularly vicious friends who pulled this prank on him. The pranksters hid an alarm deep in the student’s room and set it to go off for an early hour. But, to make it even worse, they turned the volume down so it didn’t always wake the student up. And when it did wake him up, he didn’t have any idea where the noise was coming from. The pranksters left the alarm for two weeks before finally revealing the trick. 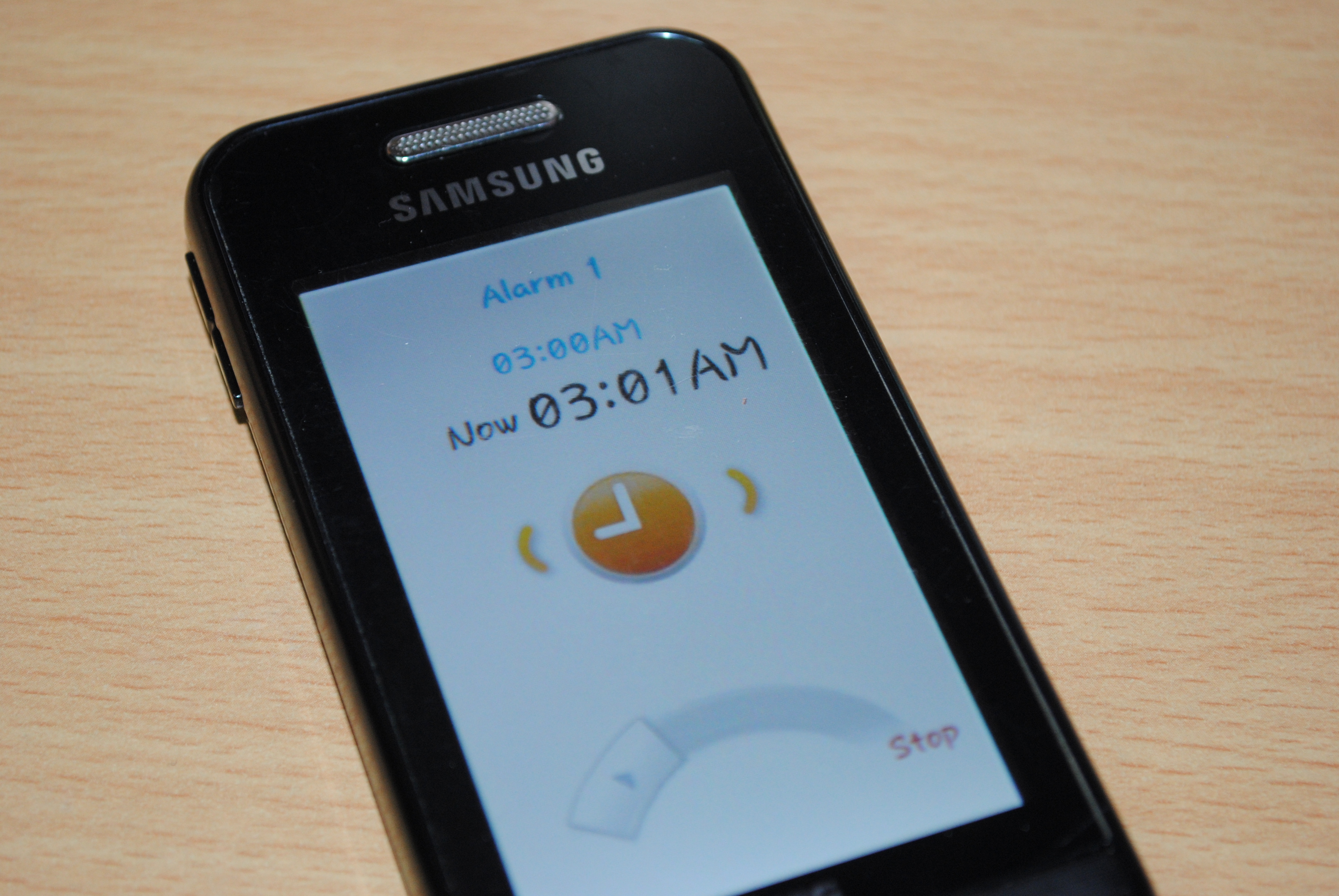 Source: WikiHow Filling a Room with Balloons This is a classic prank that’s done in halls all over the country. Students buy a ton of balloons and then, once they’re all blown up, release them into their unsuspecting victim's room. Then, when the victim opens the door, they’re greeted with a room full of colourful, helium-filled madness. These five pranks prove that students are very good at finding creative ways to mess with their friends. If you’re moving into a hall, be prepared to get involved in some serious prank wars. How to Socialise and Have Fun Without Breaking the Bank

What are Private Halls and why should you live in them?

Should I pay my rent and other important questions