Need a place to stay in Middlesbrough?

We have lots of available student accommodation in Middlesbrough.

Ahhh the Boro. Surrounded by a thick layer of smog and rated the worst place to live in the UK, it’s easy to put off your travel plans to the north-east. However, being a born and bred ‘smoggie,’ I’d urge you to put the grim notions of this town behind for a moment and let me tell you why Middlesbrough’s great.

It may be no Newcastle or London, but Middlesbrough is a decent size for a town. The most striking thing about the area is the sense of community. It can be a bit scary if your a southerner venturing into the depths of the north for the first time, but after a while you’ll learn to love the forwardness, friendless and good humor of the people here.

What I always liked about the Boro, is that your not just limited to the town. All the surrounding areas, are very closely knitted together, so your always a bus-ride away from a new place with different people. With the structure of the tee-valley, public transport is a must and can get you pretty much anywhere in the north-east. So even if the foggy streets of Boro town are getting to you, you can jump on a bus to Newcastle at any given moment.

Here’s what most of you are probably here for, so lets get this out of the way. Middlesbrough is a GREAT night-out. Don’t be fooled by it’s size, us northerners know how to throw a party. The great thing about this town is that there’s something for everyone. It’s not like major cities, were a certain genre or scene dominates the nightclubs, no. If there’s anywhere to go for alternative nights in the north, it has to be the boro.

Spensleys and Empire are the places to be most night of the week. Monday brings the savage Hulk, a messy night of metal music and cheap drinks split across three rooms in Spensleys emporium. If your still feeling up for it and want a more dance-music sort of night, head back on Tuesday for YoYo. Then Friday’s you’ve got Nu Underground which blasts Drum and bass and hard rave music out of a fat speaker stack till the early hours. Not everyone’s fancy, but what an experience to be in the peak of an underground music scene, even just for one night.

Other than Spensley’s you’ve got Empire, probably the biggest club in the town, with the mighty Sumo on a Friday night. Anyone would enjoy this night, it’s just a blur of different genres ranging from rock on the main floor, to house on the top. Many unforgettable night are to be had here.

It’s not the nights themselves that make Boro a great party destination, it’s the people. Like I said this place has got great community. So your bound to meet hundreds of new friends along the way and maybe lose your mind a few times on the dance floors of Teesside. However, it’s all in good fun.

Like I said, you’ve not just got Middlesbrough, there’s the surrounding areas such as Stockton. If you want to get the most out of your stay here, I’d recommend investing in a bus pass, as a lot of good places are out of town.

In terms of the Boro, It’s a little more cultured than one would think. Definitely check out Mima or House of blah blah for art exhibitions. There’s also a range of public parks and cinemas scattered across the town.

For shopping I’d recommend jumping on the 36 Bus and heading over to Teesside park. This is a retail park on the outskirts of town, with plenty of great shops to walk around.

Although a very industrial area, there’s plenty of nature parks to have a wander round. Definitely head over to Preston park or Stuarts park when you have a chance. They’re great places to visit in the summer and provide plenty of lush scenery. 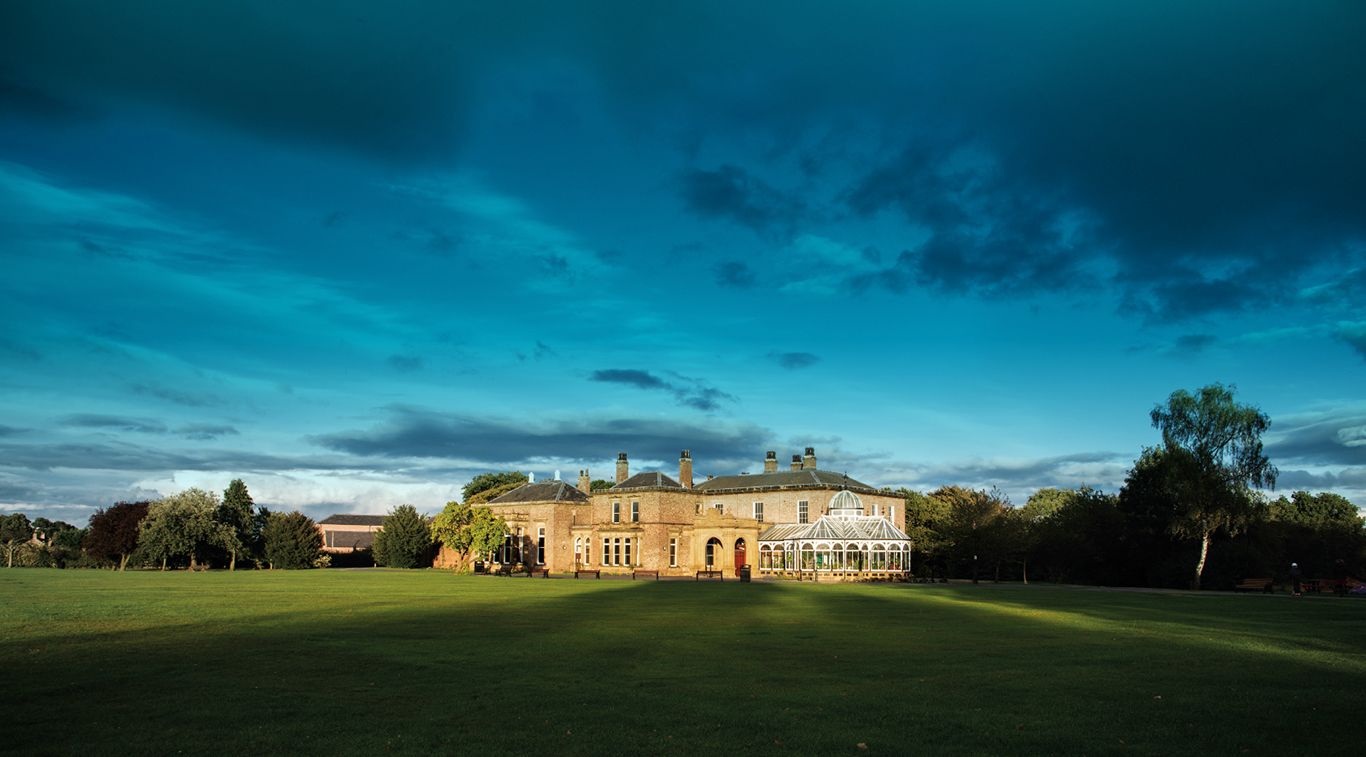 Boro definitely trumps most places in this regard. You can’t walk 2 centimeters without hitting a takeaway. The first thing you need to do when you get here, is order yourself a Parmo. What’s that? You’ve never had a Parmo before, well let me tell you a tale about the Parmo.

You can only get these things in Teesside, it’s a sort of secret club for northerners. What it is, is a layer of thick chicken breast, spread with lashings of thick and secret cheesy  sauce. Sure, it’s a heart attack awaiting to happen, but you’ll never have a takeout like it.

If this doesn’t sell Middlesbrough to you, then I don’t know what will.

We may have a terrible Football team and a bit of a bad name, but the north-east isn’t as grim as you may think. Go out there and find out for yourself, you won’t regret it!