Home to Teesside University, students are central to this large town, with over 20,000 students enrolled each year. 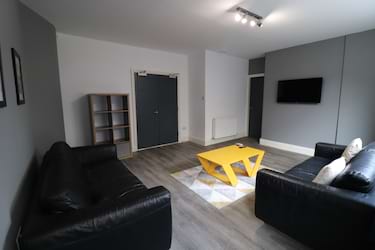 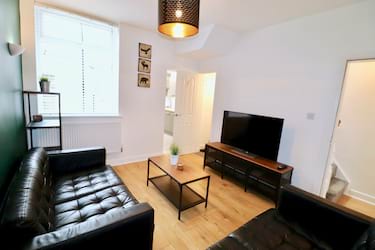 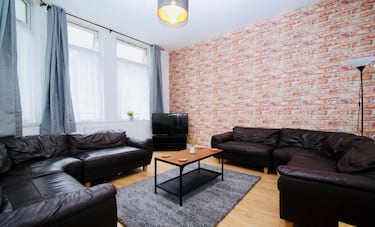 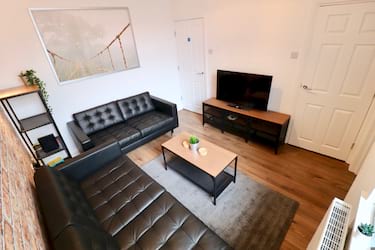 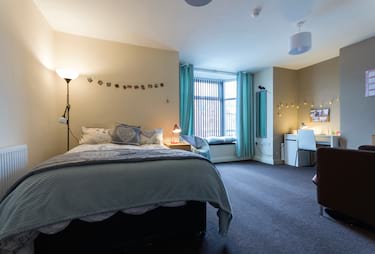 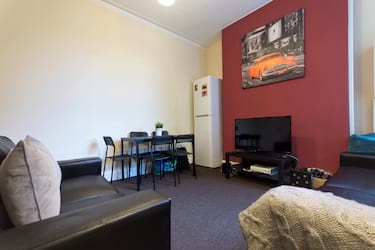 Living in Middlesbrough as a student

With over 20,000 students enrolled at Teesside University per year, students are essential to Middlesbrough. Located in North Yorkshire, on the banks of the River Tees, it has a population of 138,400.

Middlesbrough is home to two famous bridges – the Transporter Bridge (which spans the River Tees) and the Tees Newport Bridge. This is an indication of how good transport is in the area, with trains, buses and tramways available to get you to Uni on time. There are lots of cultural activities in Middlesbrough to keep you occupied when you aren’t in lectures. The Middlesbrough Institute of Modern Art (MIMA), for example, holds lots of arts and crafts exhibits ranging from 1900 to the present day. There are also two large green spaces in the city, Albert Park and Stewart Park.

Middlesbrough is home to a Championship football team, Middlesbrough FC which is based at the Riverside Stadium. They also have a team in the FA Futsal League North. A major sport in the area is athletics, with two major clubs serving the area. Speedway and motor racing are all popular as well, with several road races being held in Middlesbrough per year.

Teesside University was granted University status in 1992 and has over 20,00 students. One of its most popular courses is computer animation and games design, and it plays host to the annual Animex International Festival of Animation and Computer Games.

Here you will find all types of student accommodation in Middlesbrough including student houses, flats/apartments, bedsits and student halls.

It may be no Newcastle or London, but Middlesbrough is a decent size for a town. The most striking thing about the area is the sense of community.

Three of the Worst Halls of Residence

What are Private Halls and why should you live in them?