With three quality universities, Glasgow is a real student centre and vibrant and eclectic city. Here you will find all types of student accommodation in Glasgow including student houses, flats and halls. 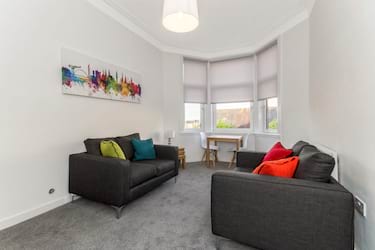 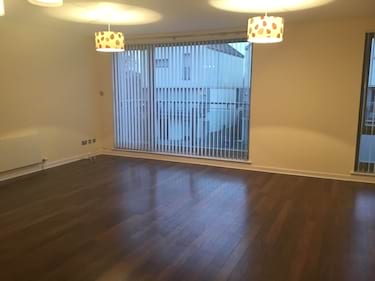 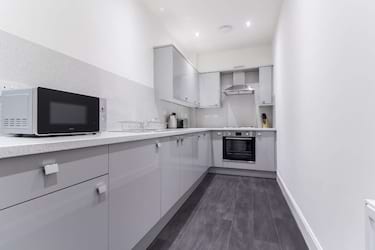 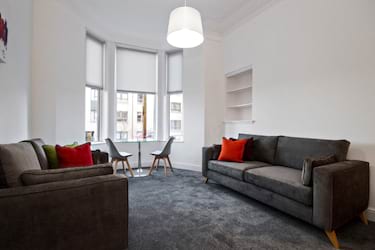 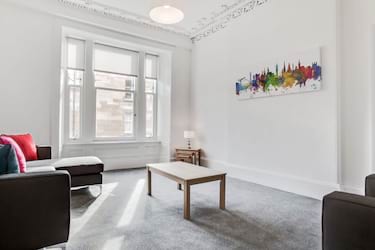 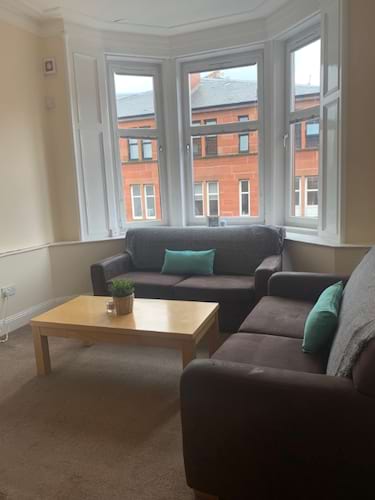 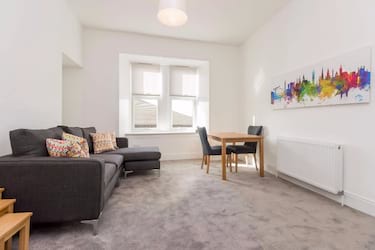 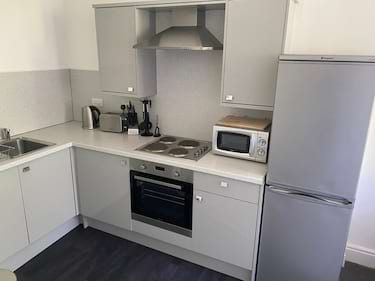 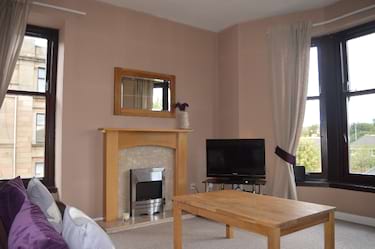 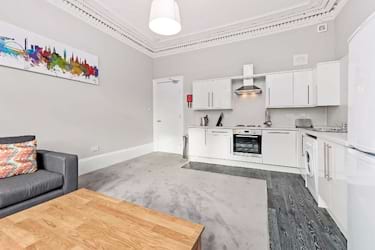 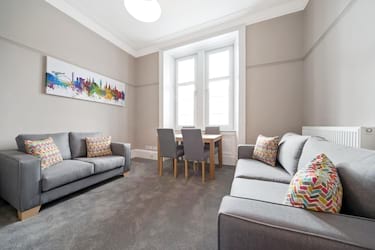 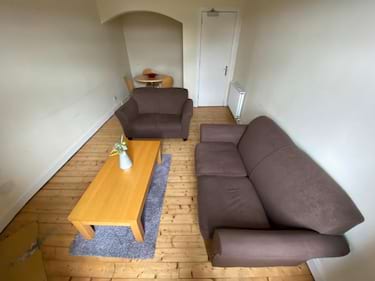 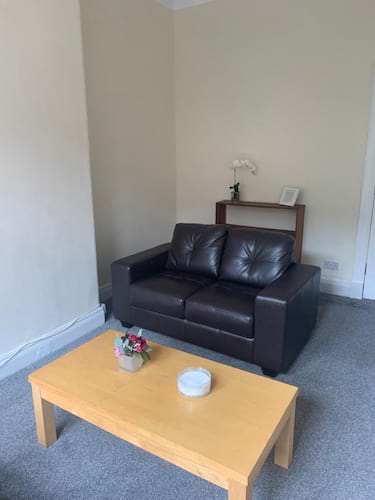 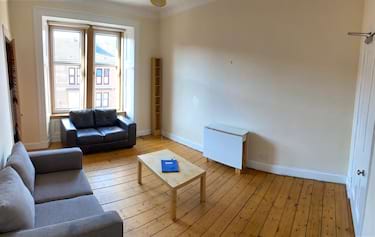 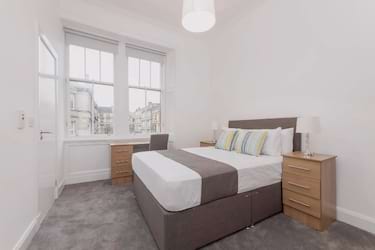 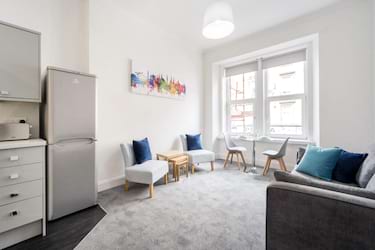 Living in Glasgow as a student

Glasgow is actually home to a larger population than the capital city of Scotland, Edinburgh, and is the fifth most visited city in the UK. But what is the attraction? Perhaps it is because it is set on the banks of the River Clyde, and is the largest seaport in Scotland, or that it is well known as a city of enlightenment. Whatever it is, more than 18000 students chose to make Glasgow their home every year, and you could be one of them.

There are six centres of higher education in Glasgow – the University of Glasgow, University of Strathclyde, Glasgow Caledonian University, the University of the West of Scotland, The Glasgow School of Art, and the Royal Conservatoire of Scotland. From medicine to the arts, engineering to dance, business to healthcare there are courses for everyone - Edinburgh is growing faster, achieving more and bursting with energy and inspiration. Glasgow has plenty of activities to entertain you when you’re not studying hard as well – from libraries to museums – so much so that it was designated the European City of Culture back in 1990. It also has its own poet laureate and was declared the most vegan-friendly city in the UK by PETA as well.

The city is home to many bands, ensembles and orchestras – making it a music lovers paradise. It also has many pubs, clubs and live music venues as well – most notably King Tut’s Wah Wah Hut where Oasis were spotted and signed.

Glasgow also has a claim to fame in that it was the city where the first international football match was held in 1872. It is home to three professional football clubs and six women’s football teams. It has a professional rugby union club and a rugby league club and facilities for ice hockey, swimming, basketball and many other sports.

With such a large number of students to cater for, it is no wonder that Glasgow has a wide range of accommodation available. We can help you with all types of student accommodation in Glasgow – check out our list of flats, houses and halls below.