Here you will find all types of student accommodation in London including studios, flats, houses and luxury student halls. London is a global centre of excellence for education with 23 major universities and over 350,000 students living in London. 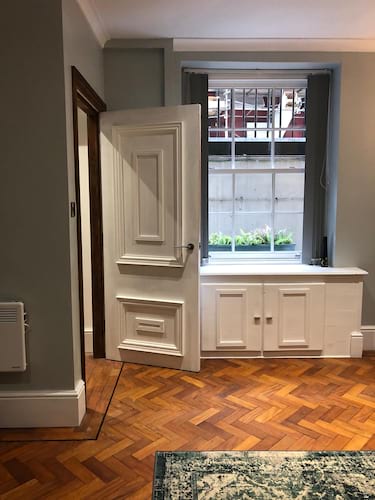 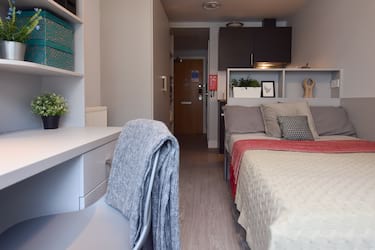 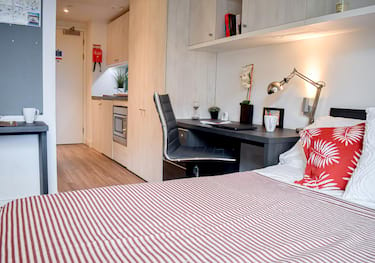 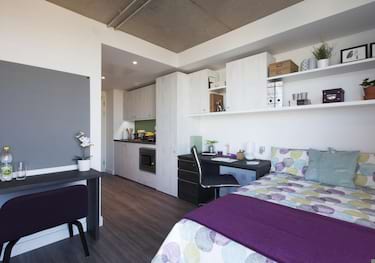 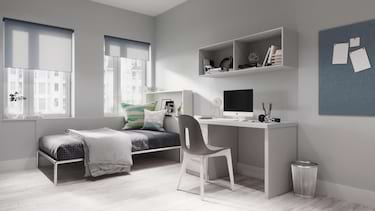 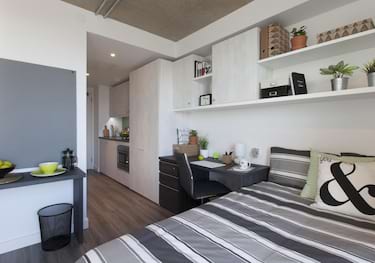 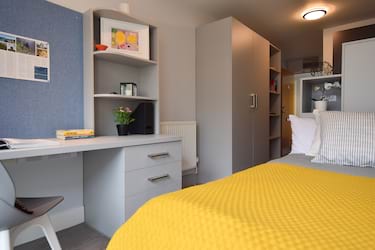 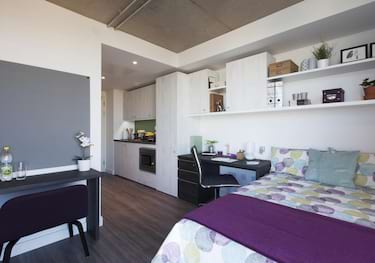 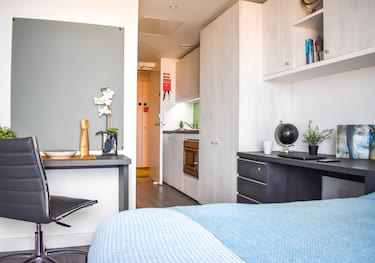 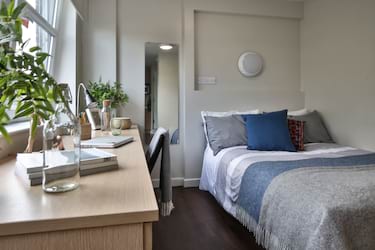 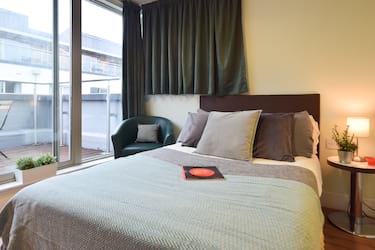 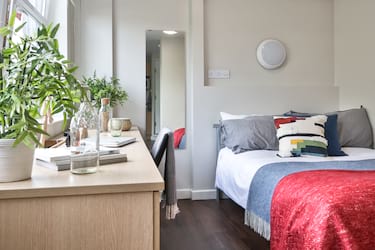 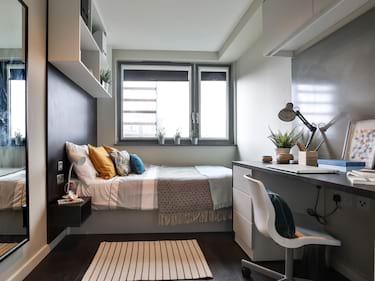 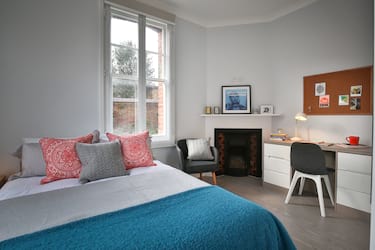 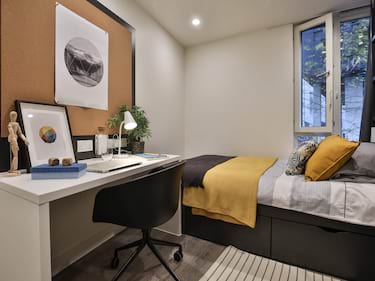 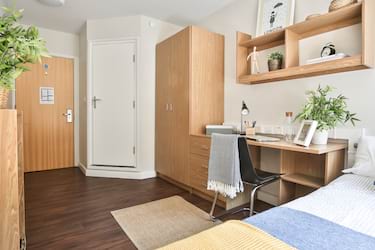 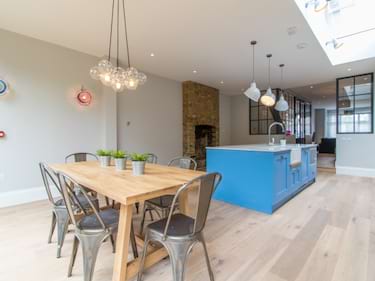 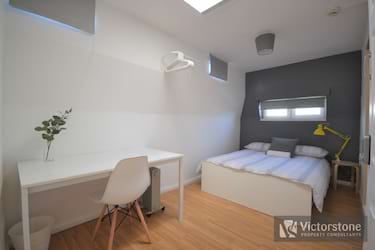 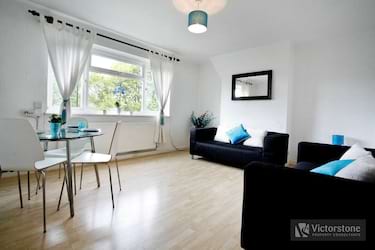 Living in London as a student

London should need no introduction, but just in case you haven’t heard of it, it is the capital of the United Kingdom – and the largest city for student accommodation too. With over 8 million residents, it has a massive impact on arts, commerce, entertainment, fashion, and media amongst other things. Interestingly enough, it also has the highest concentration of higher education facilities in Europe too.

London is home to several world-class institutions, such as Imperial College London, University College London, Kings College London and The London School of Economics London is also home to five medical schools and has a high number of affiliated teaching hospitals, and is also a major centre for biomedical research. There are lots of specialist art schools in London as well including LAMDA, RADA and the Royal College of Art.

There is so much to see and do in London that it is hard to narrow it down. It is home to some of the most recognisable attractions in the UK such as Buckingham Palace, Houses of Parliament, St Pauls Cathedral, Tower Bridge, Tower of London, and Westminster Abbey. You may be surprised to learn that there is also a lot of green space as well with around 35,000 acres of gardens, public parks and woodlands.

London has also hosted the Olympic Games three times – in 1908, 1948, and 2012 and so sport plays a large role in many Londoner's lives. Football is popular, of course, with five London clubs being in the premier league along with two Premiership rugby union and two rugby league clubs as well. London also plays host to the Wimbledon Tennis competition every year – the oldest tennis tournament in the world. There are also two Test Cricket Grounds in London as well.

As you can imagine, when it comes to shopping, food and drink, London has plenty to choose from as well. From designer brands to high street stores, to quirky markets and independent boutiques – London is a paradise for shopaholics. The nightlife is second to none as well – with numerous venues for live music too which makes it a very attractive place for students to live.

Search all types of student accommodation in London, including flats, houses, studios and luxury student halls.

London is a tricky city to write about. Not only because 1000-or-so words is nowhere near enough to even really begin to say everything great about it, but because it is always changing.

London is home to an array of first class universities including Imperial College and Ravensbourne University.

BPP University is a private for-profit university, it was not until 2013 that it became the BPP university, as it is known today.

With a committed green Students’ Union and a high employment rate, Ravensbourne University allows students to develop key skills for their future.

London Southbank University is based in Elephant and Castle, near the South Bank of the River Thames.

With an inclusive student union and several funding options, the University of Roehampton ensures that students will have a great chance at an education and a bright future.

Imperial College London is the only university in the UK to focus entirely on engineering, science, medicine and business.

Arden University is a private establishment that offers online and blended courses to students across the world. Find out more here.

The University of Westminster is over 180 years old and attracts over 19,000 students every year from 169 different countries.

St Mary’s Universities caters to student needs, providing each one with individual opportunity and support to ensure the best future possibilities.

London Metropolitan University has roots going back to 1848, making it one of the oldest institutions in London.

The University of Greenwich is situated in London and Kent, with three campuses which can be reached by public transport. Greenwich Campus is the largest and is set in a World Heritage Site on the banks on the River Thames.

With a high employability rate and a long history, the University of East London strives to provide the best opportunities for its students.

The University of West London is based over three campuses, two of which are in London and one in Reading.

With a diverse range of societies, Regent’s University London allows students to expand their knowledge and also their skills.

University of the Arts London

Ranked second in the world for Art and Design, the University of Arts London gives its students brilliant opportunities to develop and showcase their skills.

The Hardest Degrees in the Country