With almost 100,000 students across three high quality universities, Manchester has a well-deserved reputation as a great student city. Here you will find all types of student accommodation in Manchester including student houses, flats and halls. 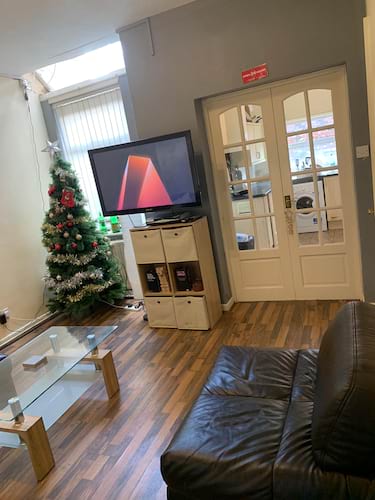 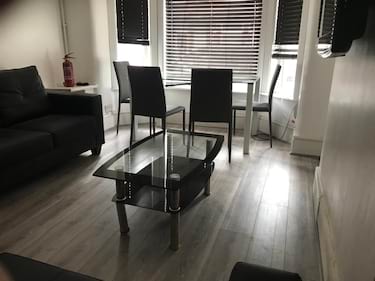 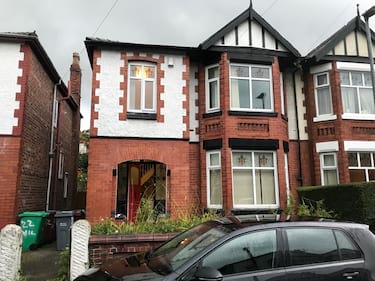 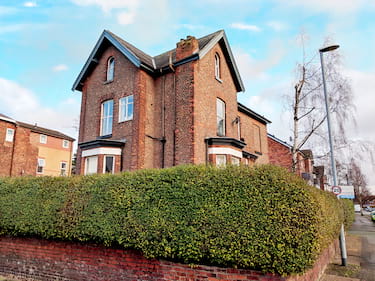 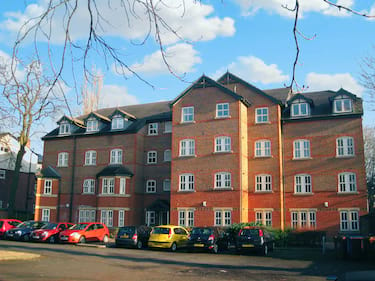 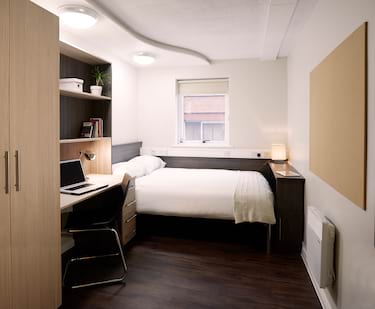 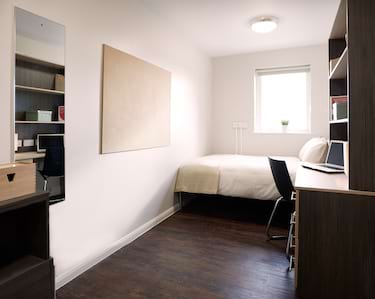 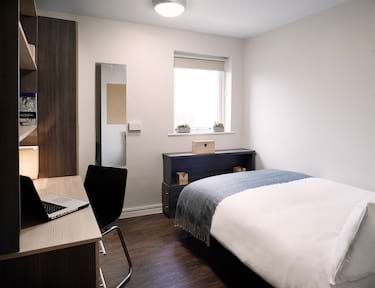 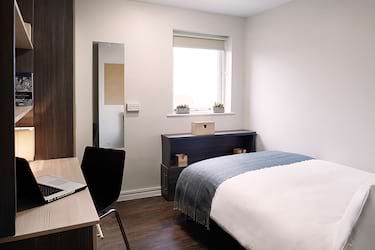 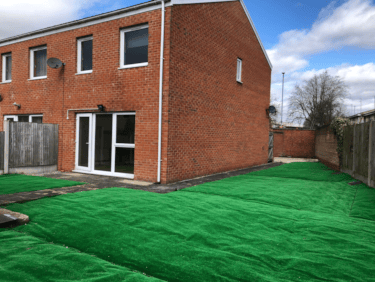 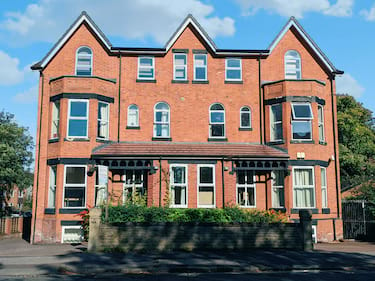 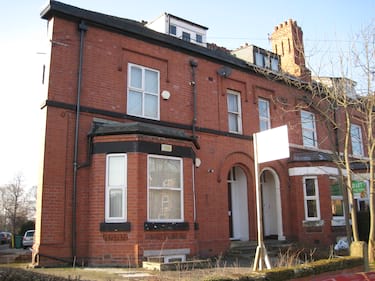 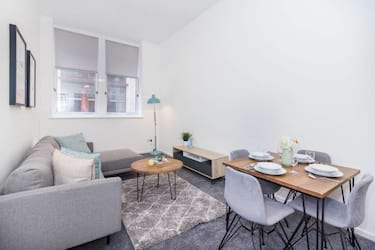 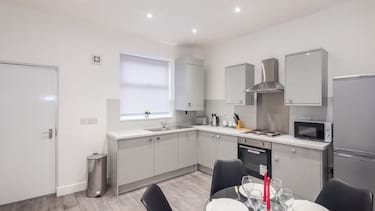 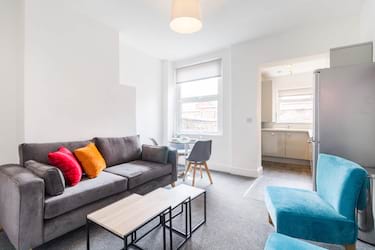 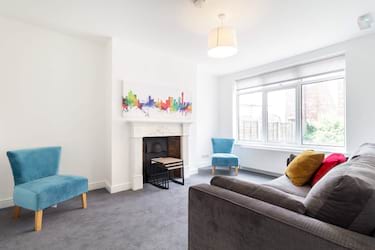 Living in Manchester as a student

Sometimes referred to as the capital of the North West, Manchester is the second most populated area in the UK (after London).

Manchester is the third most visited place in the UK and is well-known for its architecture, culture, music, and sports clubs – what’s not to like? You may be surprised to learn, however, that it is also the place where scientists first split the atom, where the first stored-program computer was developed and where graphene was first produced.

The music scene in Manchester is strong, with the ‘Madchester’ scene being credited as launching the British indie music scene in the 1990s. Famous Manchester bands include Oasis, The Smiths, Joy Division, The Stone Roses, Elbow, M People, Simply Red and even Take That.

There are a couple of football teams based in Manchester too, you may have heard of them – Manchester United and Manchester City! It also hosted the Commonwealth Games in 2002, which has led to a thriving sports scene as well. Transport is also pretty good too, with plenty of cycle lanes, buses and trams – to make sure that you get to lectures on time!

Nightlife in Manchester is thriving too, with more than 500 licenced premises in the city centre alone – to cope with the 250000 people who tend to head there at the weekend. You won’t be short of places to wine and dine with your uni mates, or even make new friends when you’re out.

Manchester is the perfect student city; just imagine a smaller London, with a slightly edgy and hipster vibe minus the traffic and bank-breaking prices.

The University of Manchester can trace its origins back to 1851 and is one of the leading universities in the UK.

Top 10 Saddest Countries in the World