Famous for its maritime past and historic dockyards, Portsmouth is home to over 20,000 students. Here you will find all types of student accommodation in Portsmouth including student houses, flats and halls. 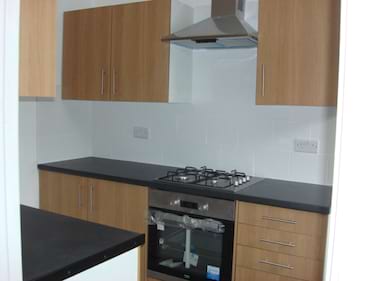 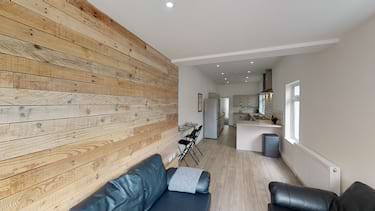 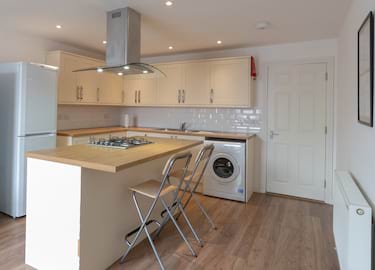 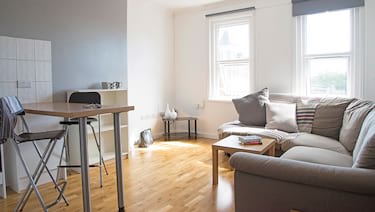 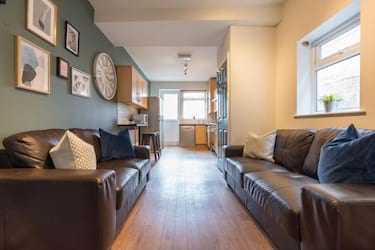 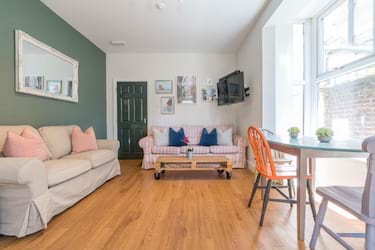 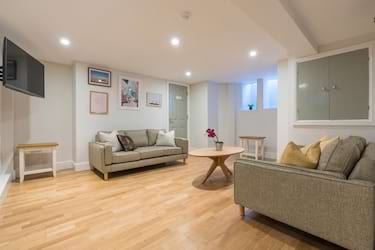 Living in Portsmouth as a student

Famous for its maritime past and historic dockyards, Portsmouth is home to around 20,000 students.
Portsmouth is a port city, in Hampshire which is mainly built on an Island – how cool is that? Portsea Island is a flat low-lying island which measures 24 kilometres square. It has a higher population density than London, it is one of the world’s most well-known ports. It is also home to the University of Portsmouth, which ranked among the top 100 modern Universities in the world recently.
In the last ten years, there has been a huge amount of investment in Portsmouth University, including an £11 million expansion of the library and a new sports centre. They also recently opened a new wing to their Eldon Building bringing lots of new facilities for the creative arts including a new 200 seat cinema-quality screening room and studio.
Let’s face it though, University life isn’t all about studying! Don’t worry there are plenty of things to do in Portsmouth as well. For instance, it has several theatres, which feature both amateur dramatics and national tours. There are also three established music venues in Portsmouth as well, the Guildhall, Pyramids Centre and The Wedgewood Rooms.
Sports wise, Portsmouth is home to Portsmouth FC, who play home games at Fratton Park, as well as two rugby union teams. The city is also home to four hockey clubs: City of Portsmouth, Portsmouth and Southsea, Portsmouth Sharks, and United Services Portsmouth. Boxing and Golf are also popular in the city as well.
If you are planning on studying in Portsmouth, then check out our wide range of student accommodation below, from student houses, flats and halls.

How to handle fresher's week without drinking alcohol